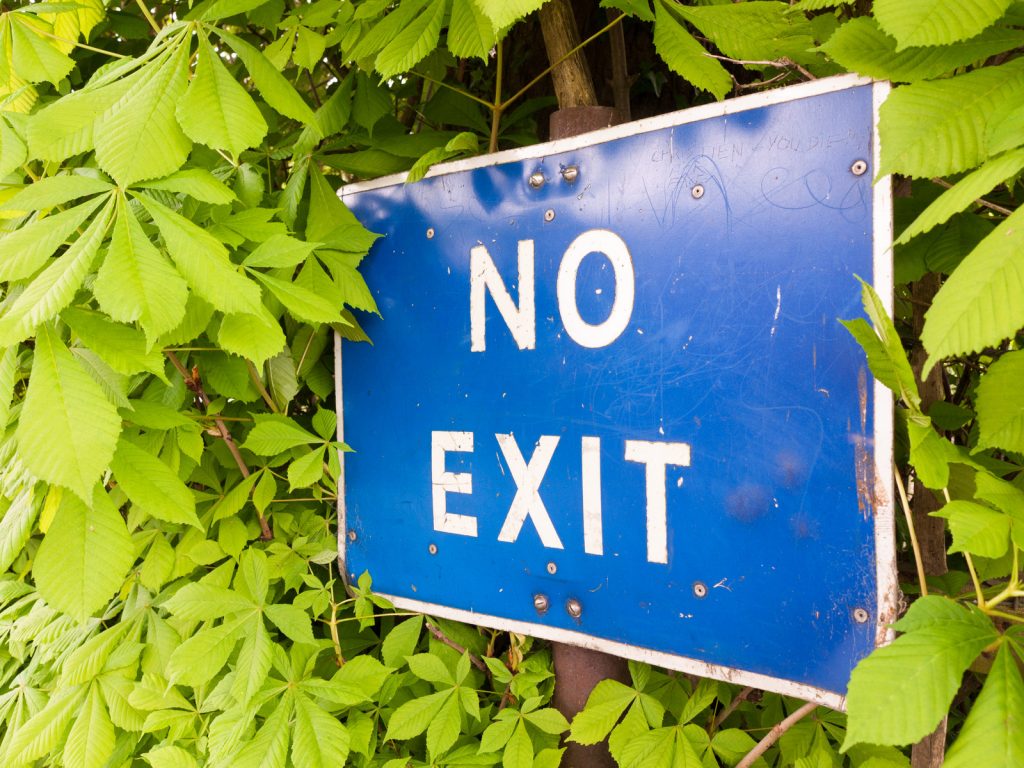 A Jewish funding nightmare that’s only getting worse

When our youngest turned six he wanted a pet, preferably a dog.  My wife and I said no for a variety of reasons and asked what other kind of animal he may want.  After witnessing the deaths and “funerals” of a couple of his sister’s short-lived parakeets, our son chose a Russian tortoise.  He named it Henry.

One of the reasons our son chose a tortoise is because he was told it would live for 100 years.

Great, he thought.  For all practical purposes, it would never die.  The perfect pet!   Henry was low maintenance and lived life in the ever so slow lane.

When our son turned eighteen and was about to go on a gap year in Israel, he decided to give the tortoise to our neighbor’s kids up the street. After all, Henry, had already lived two lifetimes from our son’s perspective.  He was six when he first brought Henry home.  At eighteen, our son was now 200-percent older.

The neighbor’s kids asked us if they could rename him. We said, sure, and they did. He was now oxymoronically rebranded as Speedy.

As Henry (aka, Speedy) moved from our family to the neighbors, he became an institution.

Just think of the ever-lasting Henry as our family’s Methuselah, the character in Genesis who lived for nearly 1,000 years. The Henry-Methuselah tale is one that has haunted our funding community for many years and creates extreme stress during this pandemic.

Many mature Jewish nonprofits have existed for decades and some for more than a century. At the same time, many new nonprofits launch each year. They, too, have missions and need dollars.

As new nonprofits surge into the Jewish community, they further stress the system. The problem is that funding capacity is finite while the demand for dollars increases.  In addition, the older, legacy nonprofits often have fund raising capabilities the small nonprofits do not, placing smaller charities at a competitive disadvantage.

Setting mission and dreams aside for a moment, there are competitive and emotional dynamics embedded in the nonprofit world that help explain why our Methuselah problem even exists and why it is so widespread within our Jewish nonprofit world.

Teresa Harrison is a professor of economics at Drexel University’s LeBow College of Business and served as my tour guide to explain these competitive issues and why they persist.  She has spent more than two decades studying nonprofit competition. In addition, Harrison is academic director of Drexel’s Gupta Governance Institute’s Center for Nonprofit Governance.

“Early in my career, I had quite a number of tomatoes thrown at me,” she commented.  “Because talking about nonprofit competition was blasphemy.”

In recent years, she has examined how competitively crowded, or “overfished” a particular nonprofit market might be.  She wants to know why and where the number of nonprofits may squeeze into a market.

What she has learned is that the Methuselah problem (my label, not hers) does indeed exist.

Nonprofits die – or has Harrison terms it, “exit” – at a far lower rate than do corporations in the service or manufacturing industries.  (By the way, an exit can also include two entities merging, thus eliminating one of them).

What she learned was astounding:  Corporations shutter their businesses at a rate of 7- to 9-percent a year.  Only 2- to 3-percent of nonprofits close their doors each year.

At first glance, these numbers do not look significant. But, said Harrison, to truly see the dramatic effect of this difference you need to examine these exit rates over the course of decades.

“A big part of my point,” she adds, “is how you compound these numbers (of new entities entering and few exiting) over 20 years.  Compounding really explains a great deal about the growth of the nonprofit sector.”

When analyzing why companies have a hard time entering a market, strategists will say there are “high entry barriers.”   According to Harrison, nonprofits face the opposite challenge. They face high “exit barriers.”

Nonprofits cannot seem to exit even when they should.  Harrison argues that it is also important to understand the why, the cause behind this phenomenon.  Why can’t more nonprofits close or merge?

Here, she offers three major reasons based on her observations, as much as on any statistical analysis.

The first reason is that nonprofits have a far lower so-called profit threshold than do corporations.  Also, there are no stockholders demanding returns.

“Given the same financial circumstances as a for-profit corporation, the threshold for deciding ‘Do I stay, or do I fold’ is just going to be lower,” she has observed.  A nonprofit will tend to stick it out and pursue mission, despite falling donations.

Her second reason is based on the law and regulations surrounding nonprofit formation. Harrison described rules that discourage easy dissolution.  For instance, once a donor gives to a nonprofit, he, or she (or it) cannot withdraw those funds.  Plus, the nonprofit cannot easily liquidate and distribute its monies when it does wish to shut down, thus prolonging the life of even a dying, or inactive entity.

But her final reason I find the most compelling. It all comes down to ego and genuine pride of accomplishment.

“Reputational ego becomes a force of resistance,” she said.

There are family legacies tied into a foundations or a nonprofit’s mission. It might be that a family created a foundation dedicated to funding research for a disease suffered by a family member.

We spoke about nonprofits that are dedicated to the memory of a father or a mother, or a sibling that no one wants to abandon by shutting down or merging the organization with another – even if both organizations have nearly identical missions.

Towards the end of our conversations, I asked Professor Harrison what can anyone do about the Methuselah problem? As the nonprofit pool continues to grow with few entities sunsetting or deciding to close, how can we reduce pressure on funders – and still allow a nonprofit’s mission to flourish?  Stated more positively, how can the nonprofit world allow donor dollars more impact?

Interestingly, we both gravitated to the same potential solution:  Collaboration. Create an environment to encourage – not strongarm – nonprofits with similar missions to work together and ultimately merge.  Easier said than done.

It is true, the pandemic acted as a catalyst for mergers among Jewish organizations. Many have occurred and many more undoubtedly are in process.  eJewish Philanthropy has published dozens of articles on the subject this past year.  But make no mistake, too many are or were mergers of desperation.

What is the long-term solution? What happens after the pandemic passes and we restore our economy?  Some of the pressure to collaborate likely will dissipate. Unfortunately, the problem itself will remain. More Jewish nonprofits will continue to enter with relatively few deciding to exit.

There is a nonprofit collaboration movement afoot that began over 25 years ago outside the Jewish community. In fact, dozens of foundations throughout the country have themselves decided to share their knowledge and expertise on how they helped create successful collaborations among the nonprofits they fund.

They have shaped a process that has proven itself over time. More about this in an upcoming article.

In the meantime, I have some late breaking news!  Our neighbor reported to me the other day that Henry did indeed die in their loving care, some 25 years after our son brought him home and long before his projected 100th birthday.

Henry may not have been a Methuselah, but he found a way to gracefully exit.   If it is any consolation, he ultimately outlived six parakeets, a couple of goldfish and many, many houseplants – and he made two sets of kids extremely happy.